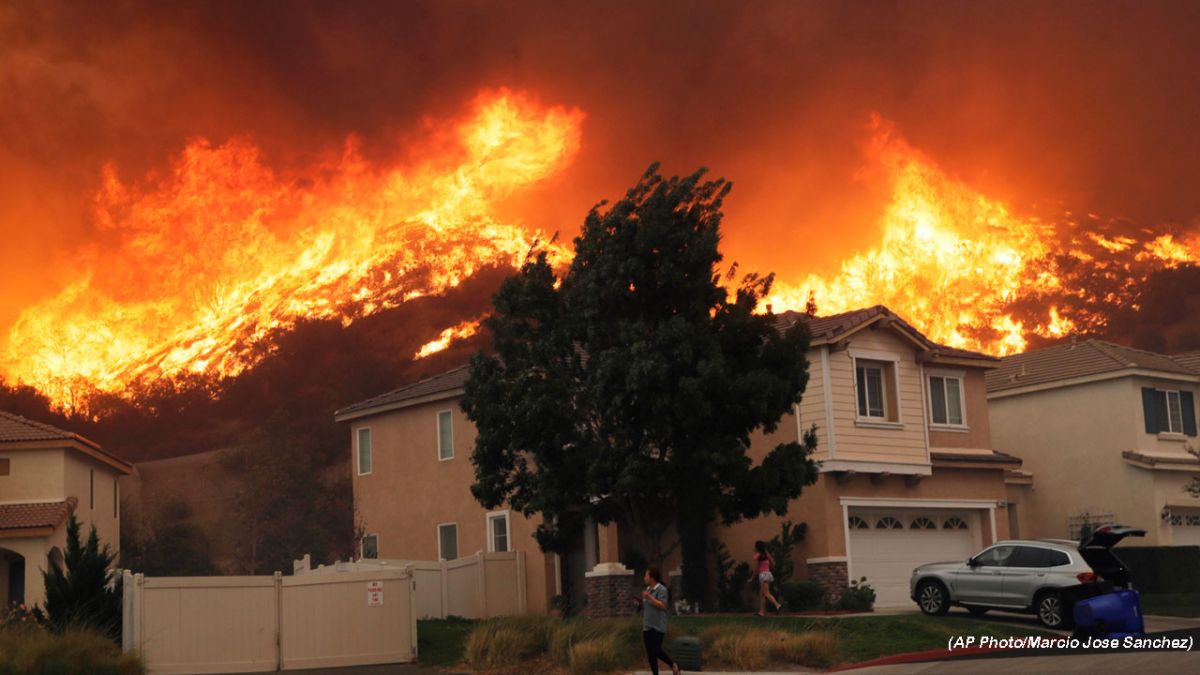 Wildfires cause such immediate damage destroying property and lives we sometimes overlook the fact that the destruction continues long after the fire is out. The ash and debris that lingers long after the fires have passed can be extremely toxic containing hazardous materials that can cause irreversible health damage from drifting airborne contaminants also known as particulate pollution.

With wildfires raging out of control across the US & around the world, I feel it’s important to again emphasize that these fires leave behind toxic ash and hazardous material that needs to be safely dealt with. The clean-up can cause a whole set of different concerns.

The lost lives, destroyed lands and demolished homes have devastated the lives of so many which is terrible enough. But there is an underlying fact that the danger can continue long after the flames go out. Homes and buildings that have been destroyed by fires leave behind extremely toxic ash and hazardous debris that can cause harm and damage to those that are tackling the clean-up and living close by.

But why is this so? The toxic debris and hazardous ash can potentially contain harmful levels of heavy metals, which include antimony, chromium, arsenic, cadmium, copper, lead and zinc. This assortment of hazardous debris can also contain electronic waste from computers, monitors, batteries and other toxic substances from, paints, polychlorinated biphenyls (PCBs) and asbestos. All these substances burn down into concentrated toxic ash that has potential to do much harm especially during the clean-up. 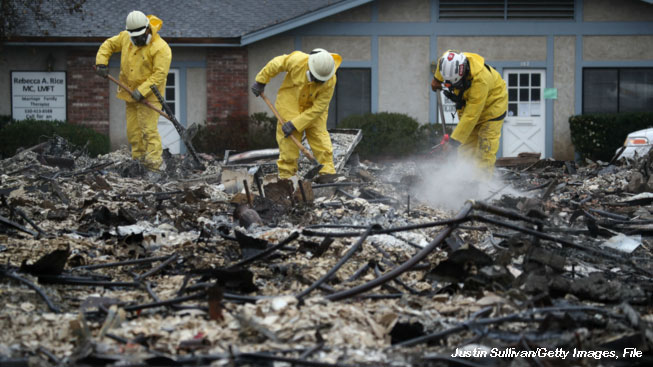 After the fires are extinguished, the leftover toxic debris can create a direct exposure to those that are sifting through, handling the ash and living in the surrounding areas. Hence, it is important to make sure this hazardous ash is contained and controlled as much as possible, thereby minimizing and helping prevent the possibility of unnecessary exposure to individuals and entire neighborhoods.

There has been a lot of concern about exposure from particulate pollution during and after a disaster, especially during the clean-up.

Also, the impact they can have is not just in the immediate disaster area but also wherever they journey and end up.

The best way to tackle the problem of airborne dust particles generated by disasters and their cleanup is to contain them before they are released into the environment.  But trouble can start if the debris that has been caused by a disaster is not handled properly. It can expose people and, sometimes, entire neighborhoods to airborne hazards that contribute to poor air quality creating levels much higher than those considered unhealthy by the US Environmental Protection Agency. Great care should be taken to lock down and contain debris that can become airborne.

GEI’s (GLOBAL Encasement, Inc.) MPE Multi Purpose Encapsulant™ is designed to contain and lock down debris and hazardous materials with simple application methods. GEI's MPE is easily applied and immediately starts to control the ash and debris. As the MPE cures it will continue to hold the offending material in place helping prevent it from becoming airborne drifting into surrounding neighborhoods or attaching to clothes and other surfaces.

This same control & containment method with MPE is used after other disasters such as tornados, earthquakes, hurricanes, typhoons, tropical storms, rising rivers and tsunamis where products and surfaces have been altered. It is also a proven method of control when removing other hazardous materials such as asbestos, lead-based paint and solid PCB’s.

To learn more about controlling debris including toxic ash with GEI products contact us at: service@encasement.com or visit our website at: www.encasement.com