Too Old To Care – That’s Not Fair 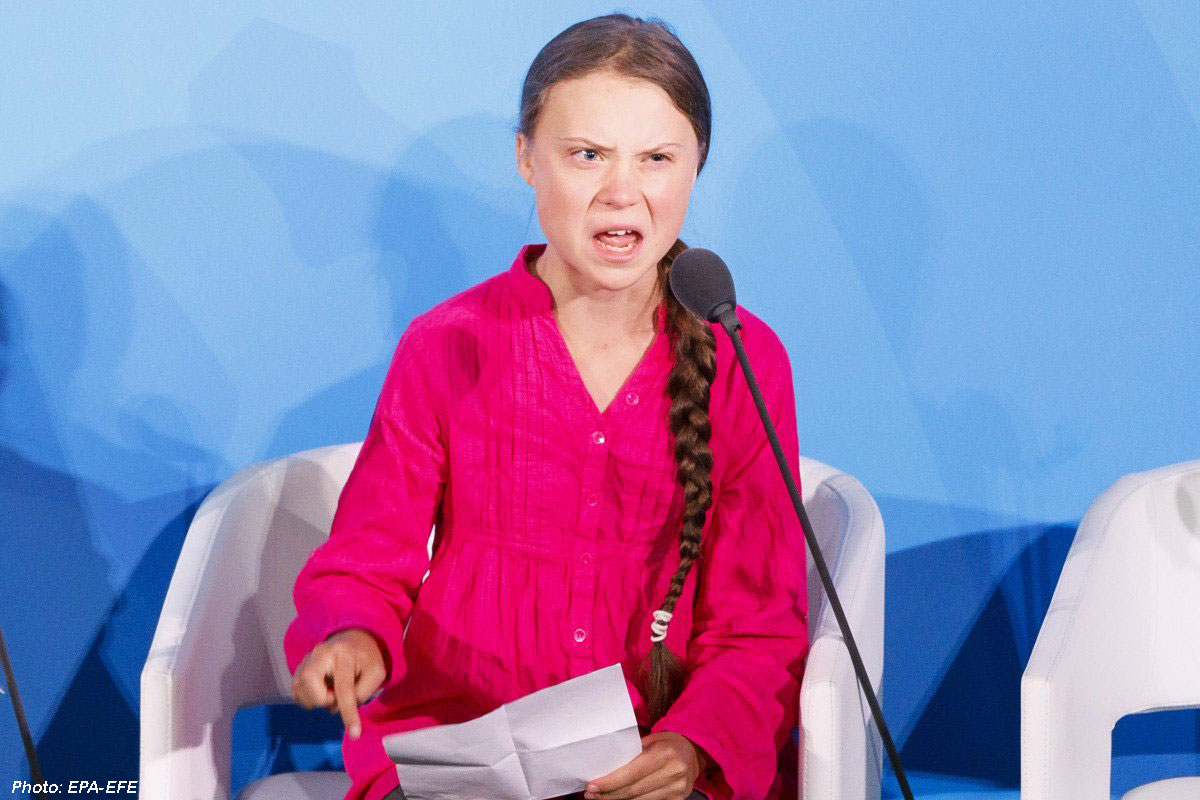 “No One is too small to make a difference.”

This is the personal motto of the teen activist Greta Thunberg who is outspoken in demanding immediate action taking climate change seriously. Her message brings to mind the expression “out of the mouths of babes.

I’ll add that no one, young or old should be allowed to unnecessarily damage our planet.

Greta has become a figurehead for the growing worldwide movement to bring awareness to the clear indisputable documented science. She recently gave a speech to an enormous turnout in New York and stated with a sense of urgency, "some people say we should study to become climate scientists or politicians, so that we can, in the future, solve the climate crisis. But by then, it will be too late. We need to do this now.”

She has also stated: “For way too long, the politicians and the people in power have gotten away with not doing anything to fight the climate crisis. But we will make sure that they will not get away with it any longer. We are striking because we have done our homework and they have not.”

Her and the worldwide youth movement around this issue are furnishing wake up simple statements to hit home on how they recognize the immediate danger and how strongly they feel about it. These are just some of the terms they are using:

You’ll die of old age, we’ll die of climate change.
Too old to care? That’s not fair!
Our house – Our planet
Don’t go breaking my planet
There is no Planet B
Fight Climate Change or Die Frying
My World Is On Fire. How About Yours?
Mercy for the Earth
I’m sure the dinosaurs thought they had time too.
Why should we pay for your greed?
If you were smarter, we wouldn’t have to skip school to educate you. 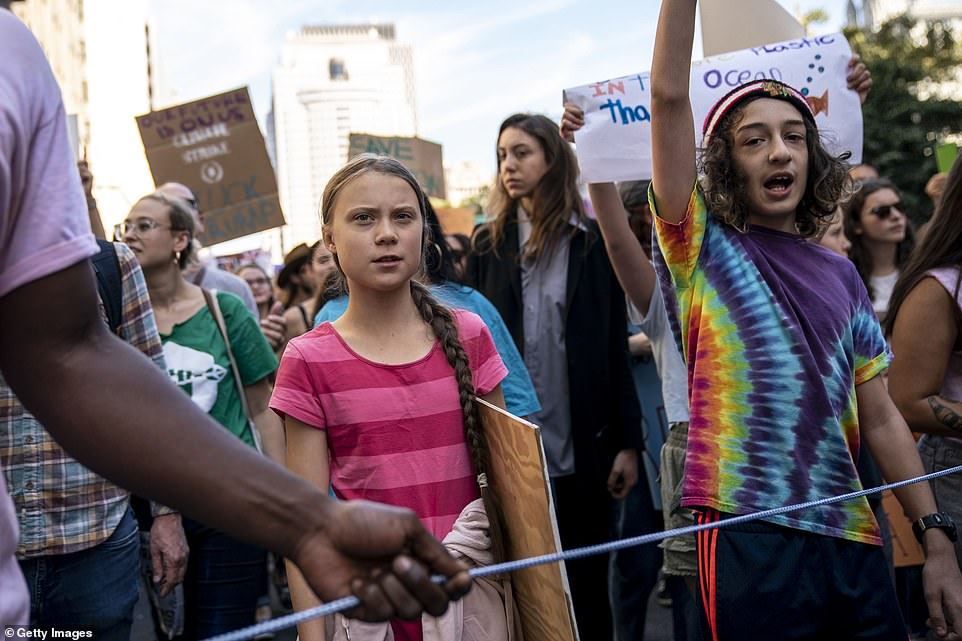 The youth of the world are speaking up and letting of us all know of their displeasure in the way the earth, their home has been continually abused and misused by previous generations of decision makers. This is especially true since the science is crystal clear and factually indisputable that the planet has been bombarded and damaged with manmade pollution and harmful CO2 emissions.

They are correctly placing the blame where it belongs: on us adults, who have stood by and let this calamity unfold. Even though factual science has been available for decades warning of a doomsday scenario, we have failed to take substantial action to avoid what may be a crucial tipping point. 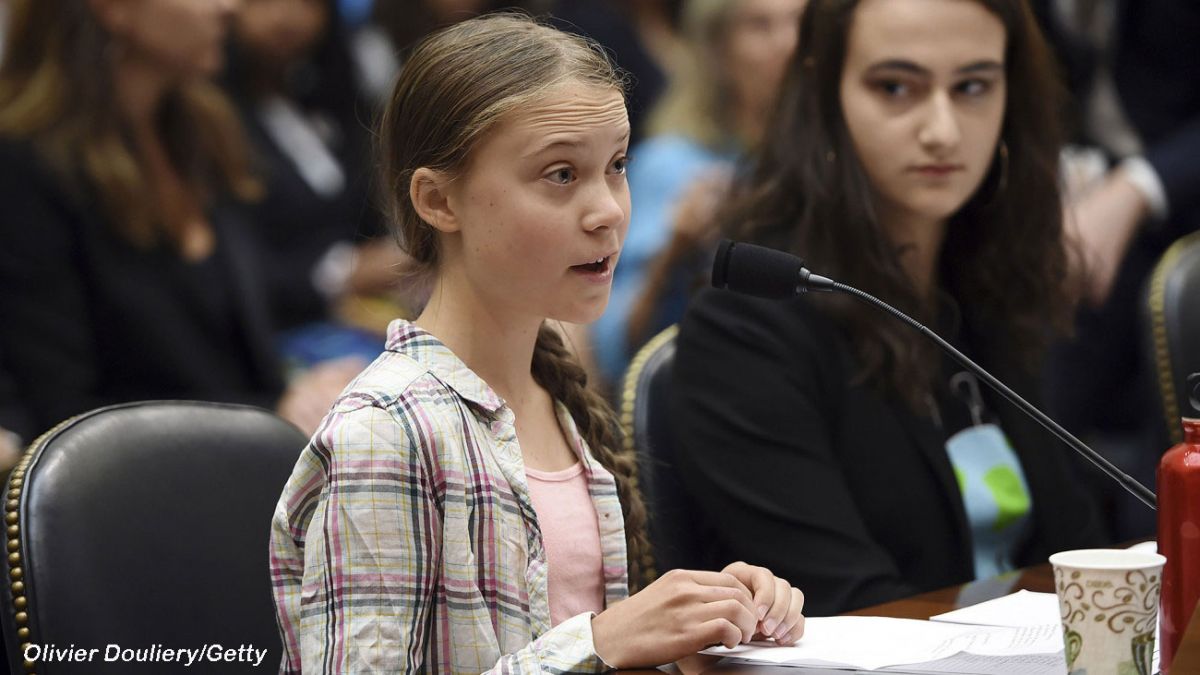 It’s time we all started to heed the message and take the proven science seriously, especially governments and corporations that continue to damage the environment. We have to accelerate our efforts in curbing the continued rise of damaging CO2 emissions and try to slow down the detrimental effects of our actions if not reverse them.

Learn how Green coatings for your buildings may help in that effort by contacting me. https://encasementguy.com/ask-encasement-guy