It’s Mardi Gras in New Orleans. Being there for all the festivities, you can’t help but see many unusual things mostly from the people and their creative, colorful costumes. I, for one, saw something that I don’t see everyday on the outside wall of a small convenience store. The sign read “No Urination Here.” It made me stop and think. Did it mean there were no public restrooms in the store? Then I realized it meant not to urinate on the wall where the hand written sign was posted. I looked around and noticed that even though the wall was out in the open, the next building was close enough to block some of the view. This made it a suitable location for someone to quickly relieve himself, and probably even more during the Mardi Gras season. 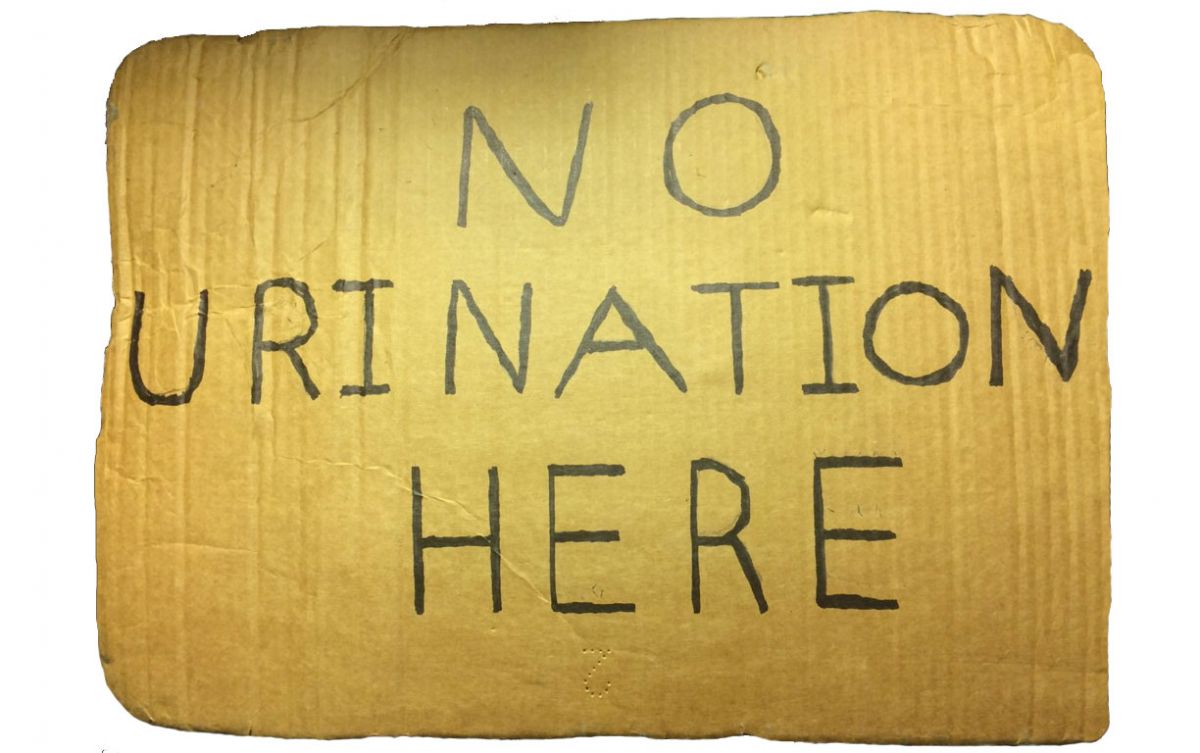 My curiosity got the better of me so I strolled inside and asked the small Korean owner why he had to post the sign. At first, he seemed a little defensive. But when he saw I was smiling and genuinely curious, he opened up as though he had been waiting to air his grievance of how offended he was that people were using his wall as a urinal, especially after nightfall. He took pride in keeping his store and surrounding area well kept, which showed with its clean and newly painted appearance. He said that it was difficult to stop people from relieving themselves on the wall, which got worse during Mardi Gras. He explained that the odor got so bad. It was almost intolerable. He even factored into his daily schedule to scrub the wall  when he opens the store. He said that he uses a strong detergent that would remove the urine and offensive odor. He went on to explain that between the urine, strong detergent and constant scrubbing he now had include repainting that wall several times a year because normal paint couldn’t hold up to that type of abuse.

I had heard enough. I took out one of my realistic looking $1,000,000 bills and handed it to him. With a confused look on his face, I explained that on the back of the phony bill was the information for GLOBAL Encasement, Inc. – a company that could provide a coating that would not only be chemically resistant and hold up against the urine, it would also withstand repeated washings and scrub downs. It could also be custom tinted to match any color he wanted. This would save him much time and money. We at GEI pride themselves on saving their clients millions of dollars, thus the idea of the $1,000,000 bill. Also, most people throw away business cards, but seem to hang on to the $1,000,000 bill. He said it all sounded good with a wonderful coating solution and that he would contact the company. But then asked, “does it do anything to stop the the urination?” We both laughed knowing that was out of both of our hands. 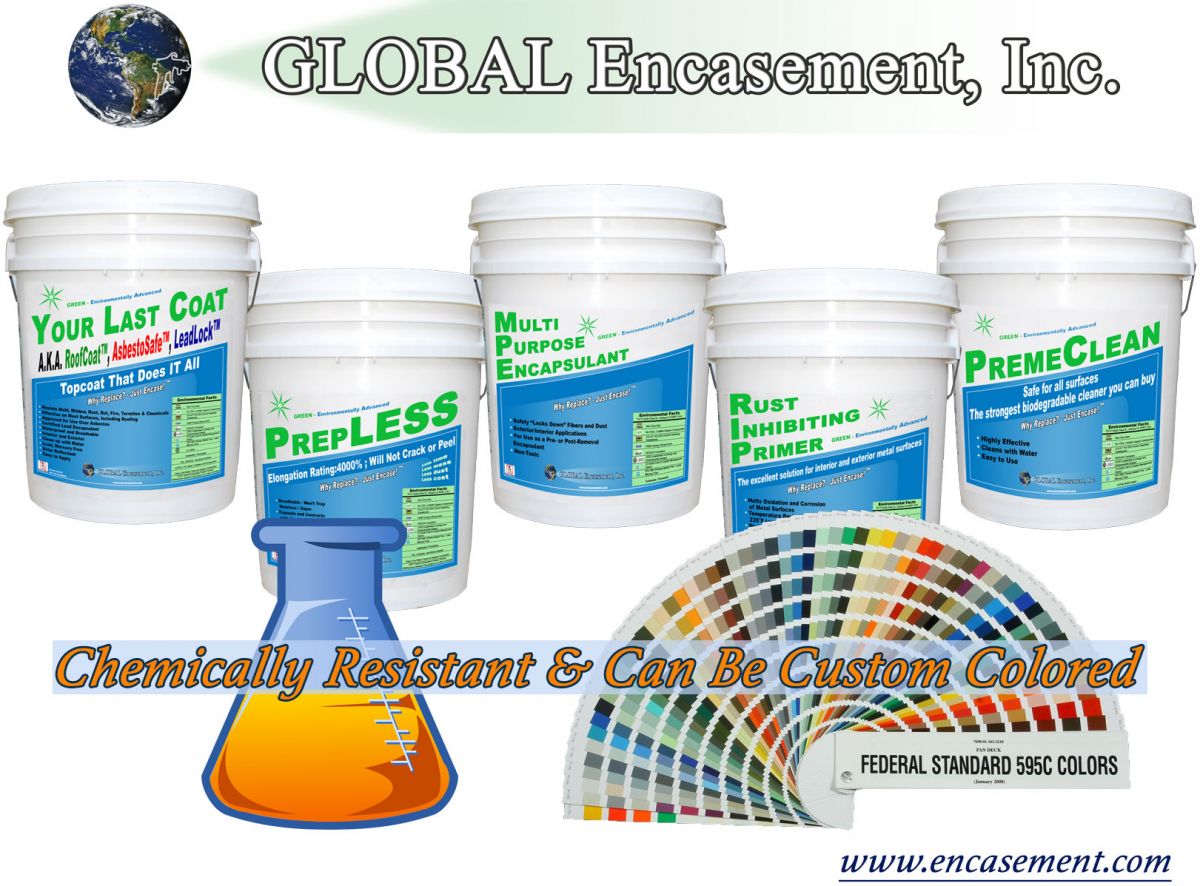