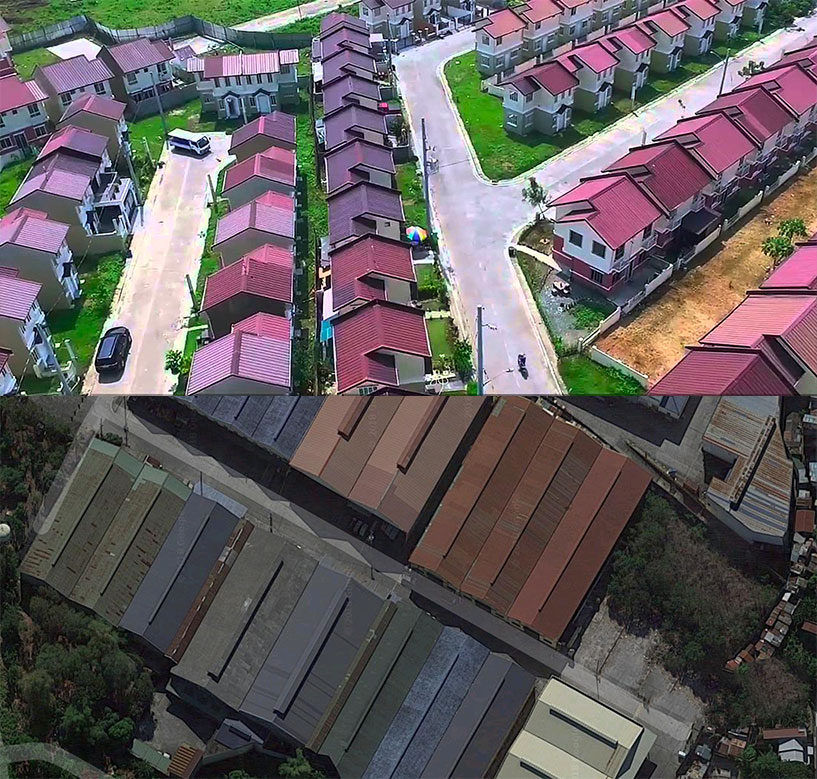 I just flew into the Philippines, Manila and from my window seat I was looking down on all the dark multi-colored roofs unnecessarily pulling down large amounts of heat.

All these dark green, blue, red and brown roofs are colorful yet completely non-functional as they pull heat into a building. They should all be solar reflective repelling heat but instead they are pulling it down and transferring it into the building heating up the contents and the people they should be protecting. These dark colored roofs cause extreme misuse of energy that is needed to cool buildings and its occupants.

I found this both curious and exciting. Curious that a country that is consistently hot would not have thoroughly embraced the simple and scientific concept of light-colored roofs for solar reflectivity and at the same time exciting because the market was wide open for the education and installation of solar reflective roofing that not only saves energy and money but also contributes to peoples overall well being.

The opportunity reminds me of the story about two shoe salesman. One is positive and the other negative. The negative one gets off his plane that just landed in a country where no one wore shoes and calls back to his office stating that the trip is going to be a disaster because no one wears shoes. Where the optimist calls back to his office and says this place is great because no one wears shoes yet. 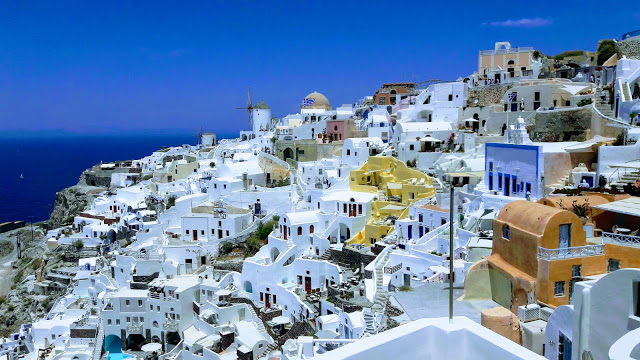 It is well documented that turning a roof solar reflective with light colors can reduce the heat inside the building which in return saves money on energy costs. In addition, areas where people can not afford to cool down their living quarters having a solar reflective roof can make a tremendous difference in their comfort and overall well being. In extreme heat even just a few degrees variance of temperature can make a huge difference especially in life and death situations as with the very young and very old.

In a part of the world where the locals claim that they have 3 types of weather, Hot, Rainy and Typhoons. One coating can deal with all three of these by turning surfaces solar reflective that repelled heat and at the same time waterproofing those surfaces and turning them extremely tough and resistant to strong winds and powerful storm events.

Find out more about the one coating that does it all by contacting us at http://www.encasement.com/