Make No Mistake About Toxic Ash 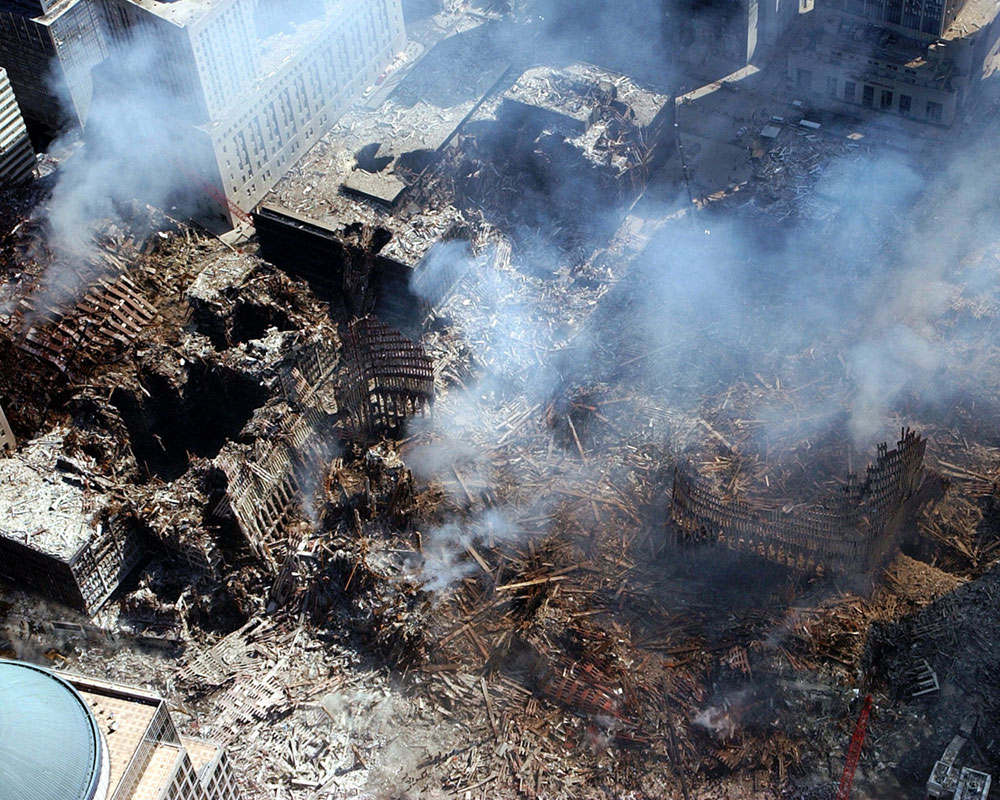 Make no mistake the ash that has been left behind from fires that burn through buildings and homes leave behind a toxic cocktail that can become airborne and travel great distances to harm anyone that comes into contact and breathes in the offending material.

Don’t let others tell you this isn’t harmful. It’s not as if we don’t have any documented events of being told that similar conditions were safe when we now know better. The largest example of misinformation was one week after the attack on the NYC World Trade Center that brought down the Twin Towers the EPA issued a statement that there was no long-term danger to anyone’s health. Christie Whitman EPA Administrator said at the time “I am glad to reassure the people of New York that their air is safe to breath[e].” Which we all know that was not true and the exposure that came from that disaster took a tremendous toll.

As people began to get sick it was made clear that the air was not "safe to breath". It is estimated that over 400,000 were exposed from the disaster and collapse of the towers at ground zero and these were not just the first responders and clean-up workers. These were also people in outlying neighborhoods where toxic debris and microscopic clouds of particulate pollution traveled. More that 68 different cancers are related to that event which were identified by the federal government from that exposure. 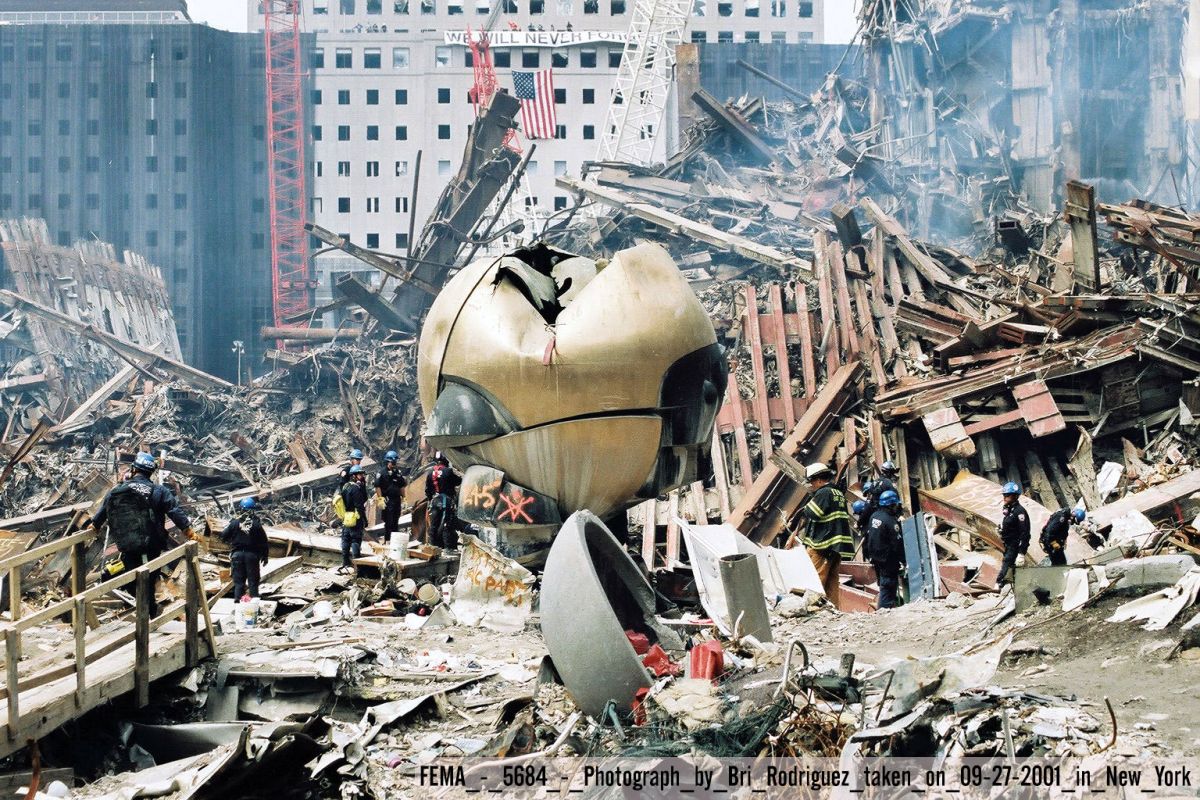 The same types of toxins in the trade center disaster that hurt so many are the same that end up in burnt down debris turned toxic ash. The toxic debris and hazardous ash can potentially contain harmful levels of heavy metals, which include antimony, chromium, arsenic, cadmium, copper, lead and zinc. This assortment of hazardous debris can also contain electronic waste from computers, monitors, batteries and other toxic substances from, paints, polychlorinated biphenyls (PCBs) and asbestos. All these substances burn down into concentrated toxic ash that has potential to do much harm

Just as that debris damaged so many the same can happen after the wildfires pass and leave behind toxic ash. If this material is not handled properly and controlled we will be left to face more unnecessary exposure to individuals and entire communities.

After the fires are extinguished, the leftover toxic debris can create a direct exposure to those that are sifting through, handling the ash and living in the surrounding areas. Hence, it is important to make sure this hazardous ash is contained and controlled as much as possible, thereby minimizing and helping prevent the possibility of unnecessary exposure to individuals and entire neighborhoods.

Learn how to minimize and control toxic ash and debris with proven methods by contacting me here at: https://encasementguy.com/