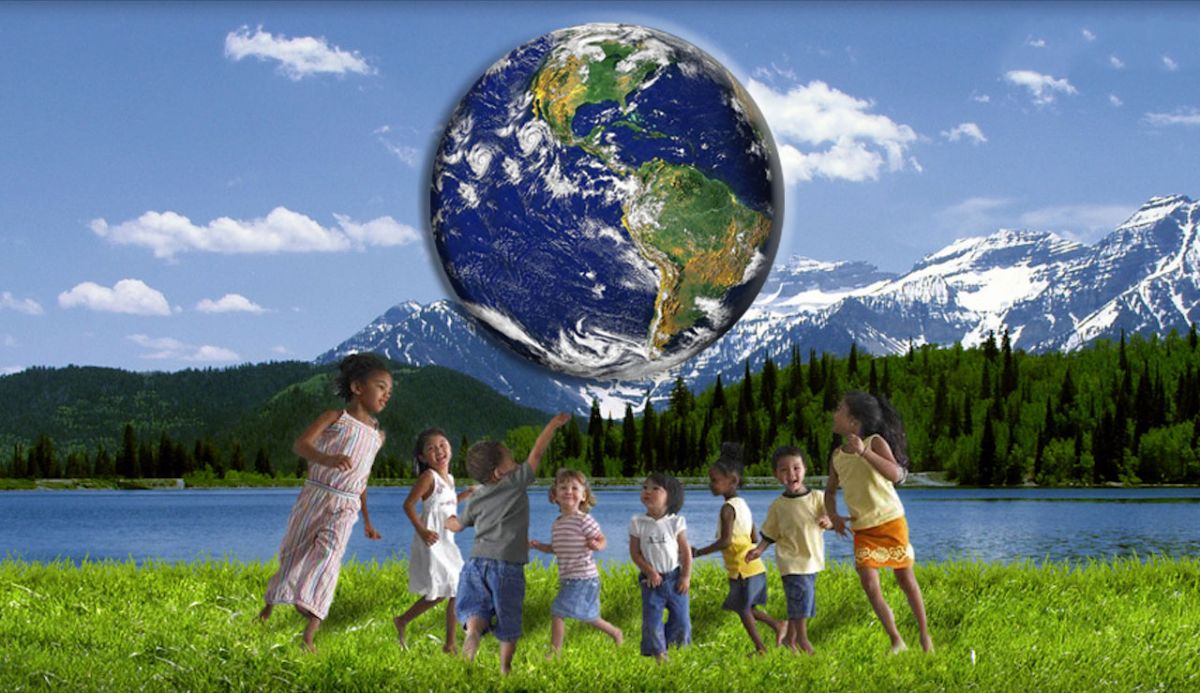 The first time I heard about Earth Day was when I was in the eighth grade and my well admired and clever science teacher opened up a discussion on the cons of earth day stating it was some sort of liberal nonsense and a hoax. This agitated most of the class. He further stirred the pot by claiming that it didn’t matter how much pollution we caused, that the planet could take care of itself. He went on to say that the oceans were so vast and deep enough that we could go on dumping in them for hundreds of years and never have a negative impact. We could continue to let industry spew out pollutants into the air and never face any consequences. He was insistent that we could deposit waste where ever and how ever we wanted and that the earth and environment would, as if by magic, absorb it all.

Again, nearly all of my classmates passionately and respectfully disagreed. He was deliberately trying to start a spirited debate on how important this day really was and a reminder of how we would have to fight to protect the environment and in return the people who live in it. At the end of the discussion, we found out that he was only playing devil’s advocate to push us into understanding that protecting the planet and our environment wasn’t a given. There would always be those that are willing to sell it out, polluting at will and often for the short-term financial gain. Also, that many just did not understand that the planet has limitations. There is only a fraction of waste and pollution that it could safely absorb. There is also a limited supply of clean air, pure water and other precious natural resources that the earth had to offer and must not to be taken for granted.

He emphasized how we needed to start with preventing pollution of any kind and that was only going to happen by starting with the individual. He pointed out that we were all living downstream. What took place elsewhere would affect us all.

It was a magnificent approach that left a lasting impression on me and the rest of the class. It is a reminder of what a great teacher can do to inspire their students to action, especially on such an important topic of respecting the planet Earth on which we all live.

Regardless of what our political views are, we can all agree that polluting the planet needs to stop. Any action that prevents pollution, while preserving natural resources is a good thing. So let’s all celebrate Earth day everyday, and celebrate great teachers by respecting and protecting the planet and the environment we all live in and will be passing down to our children.

Go here to learn more about Science for a Healthy Planet and Safer World with Union of Concerned Scientists: https://www.ucsusa.org/