Do You Know About Heat Island Effect?

Do you know about heat island effect? This occurs in urban areas and contributes to increasing warming of the environment and planet.

Traveling internationally, I’ve been spending much of my time in countries with hotter climates, which these days is increasing due to undeniable global warming and heating climate change. Days with higher temperatures are increasing in frequency and duration. This has led me to expanded my efforts in educating people on the heat island effect and how solar reflective surfaces can help deal with that condition.

Man-made surfaces and human activity play a large part in heat generation along with the planet absorbing considerable amounts of that heat. The scientific community agrees and is continuing to warn that accelerated global warming contributing to the increased sweltering temperatures and peak heat waves will keep on expanding in duration and intensity.

Natural landscape that includes open land with vegetation, plants and trees have been replaced with infrastructure, which includes buildings and roads and other structures that pull down and attract heat. Also, many of those surfaces being hard, dry and impermeable, can’t absorb heat and only increase it.

The result is what is classified as the Urban Heat Island Effect taking place, especially in dense, highly populated areas.

This heat island effect happens on manmade surfaces, with energy use and overall human activity, and also transfers into the surrounding atmosphere.

Urban surfaces produce much higher temperatures than natural surfaces that have vegetation, especially ones that include ground cover, shade trees, any water and wet areas. It’s also proven that cities with parks, lakes, trees and vegetation throughout are cooler than their counterparts that don’t have these.

This Heat Island effect fluctuates and can be greatly increased on hot, sunny, summer days. It is present both during the day and at night, although strongest during the heat of the day when the sun is at its strongest point and energy use is increased.

The two manmade surfaces that pull down and absorb the most amounts of heat are roadways and roofs. Metropolitan areas bring about more of the Urban Heat Island Effect due to large quantities of both roadways and roofs. This effect and its negative consequences is especially critical in countries where it is consistently hot with the only real change of season is either into even hotter weather or a rainy season.

So it would stand to reason that those countries and parts of the world need to be more aware of the heat Island effect. It would be beneficial to know how to best counter and deal with it especially at a local level, which includes individually turning their roofs into a solar, heat reflective surface. 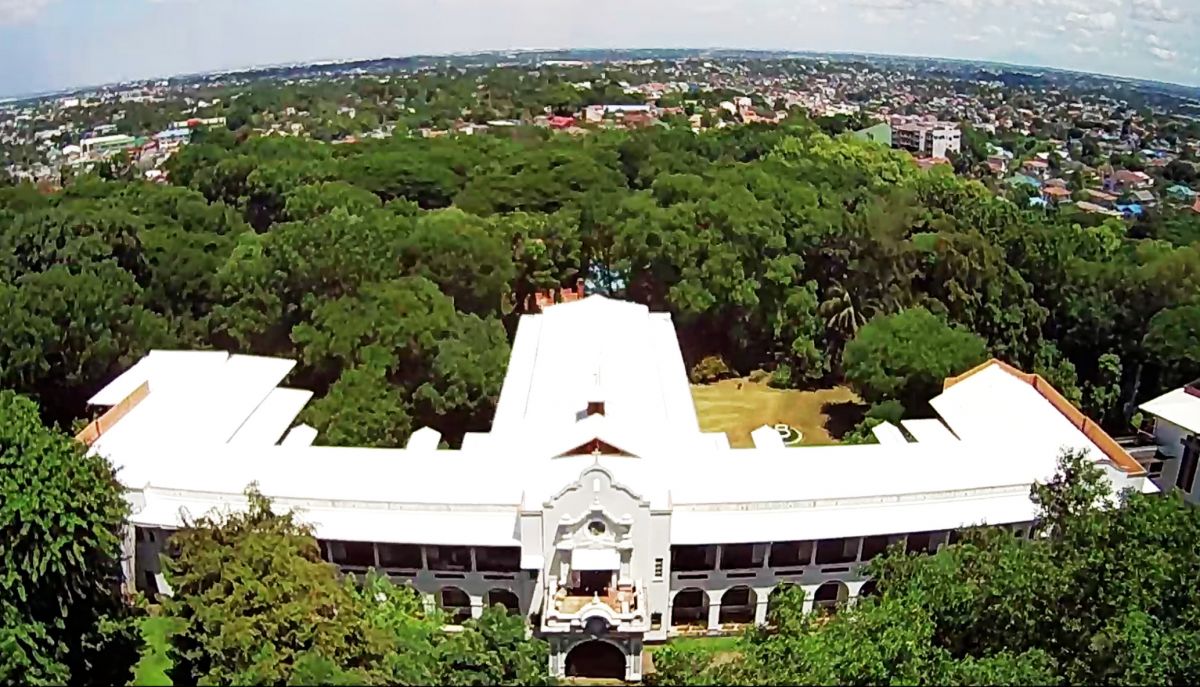 Some of the easiest ways to deal with keeping the inside of buildings cooler and using less energy is to choose light colors and solar reflective exterior surfaces, especially roofs.

This improved roofing surface produces many positive outcomes. First, it cuts back on the heat island effect that increases the earth’s temperature.

The next positive outcome is that interiors of buildings are kept cooler and in turn use much less energy to reduce the absorbed heat.

This one simple action contributes to tremendous cost savings. In worst case scenarios where people can’t afford or have access to air conditioning, fans or even electric power, having a light-colored reflective roof drops the inside temperature producing a better and healthier building environment and contributing to people’s overall well-being. This helps in averting heat sickness and, in the extreme cases, preventing death.