All fires burning through homes and buildings leave behind toxic ash. Once the flames are extinguished, the immediate danger of the fire is replaced by the potential release of the remaining toxic ash and debris, caused by wind and cleanup procedures. 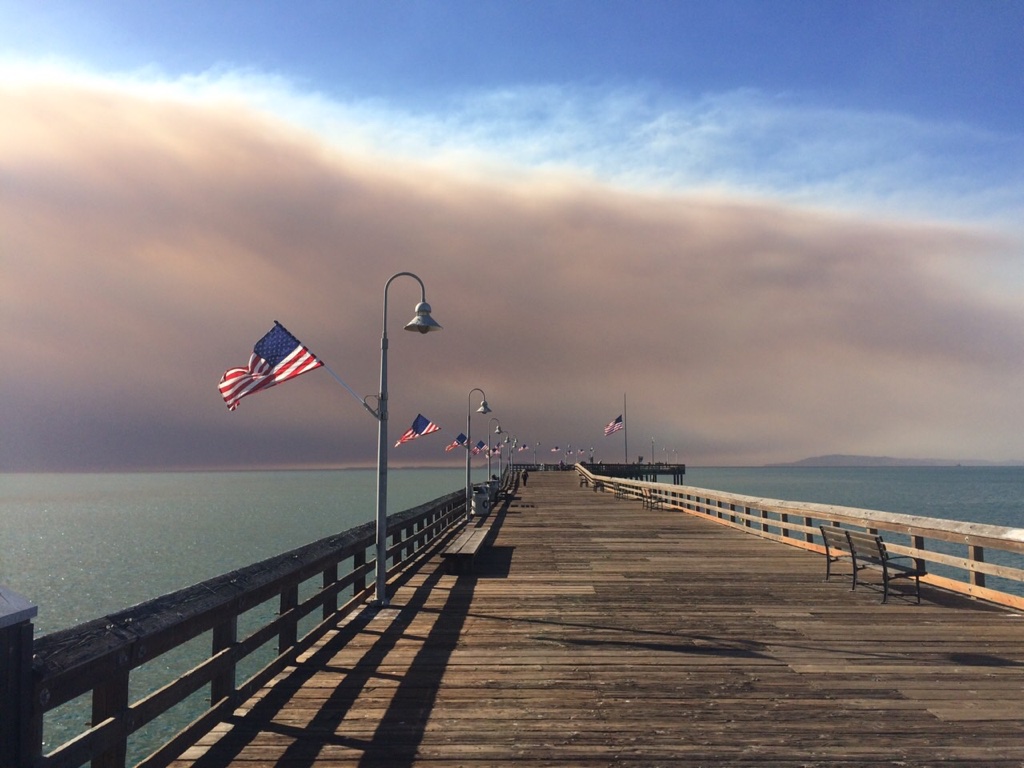 The week before last, I was standing on the Ventura CA pier horrified with the amount of smoke quickly filling the sky from the Wolseley fire that was burning out of control. At last count, that fire had destroyed 1,452 structures and another 337 were damaged. That was just one of the 4 fires that were plaguing the state.

I’m now in New York City with much discussion on how to clean up all the toxic ash that is left behind with minimal release into the environment. The conversations have circled back to the similar exposure from the terror attacks on the Twin Towers, World Trade Center of 9/11 and tragic after events from the exposure of a floating toxic cloud of hazardous particles that ended up exposing thousands of people. The comparison was made on how all the toxic ash from the recent, ongoing and future building fires can affect people much in the same way as the victims of the 9/11 exposure. This exposure resulted in the September 11th Victim Compensation Fund (VCF) which to date has paid out over $7 billion dollars to 5,560 cases. 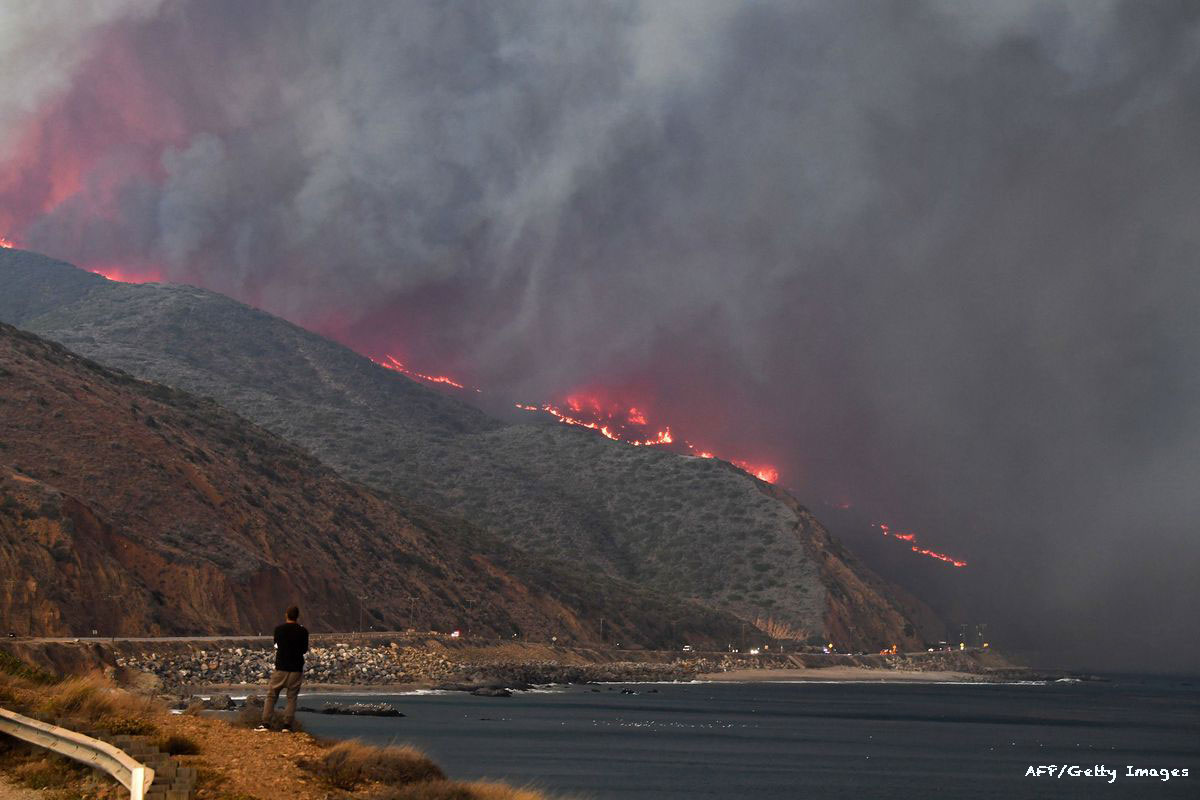 The smoke is damaging enough with inhalation, which causes adverse health effects. But the remaining ash can also contain several toxins. Here’s a partial list of some of the harmful material that can be contained in the leftover ash and debris: asbestos, heavy metals, antimony, chromium, arsenic, cadmium, copper, lead and zinc. This mixed array of hazardous debris also usually contains electronic waste from computers, monitors, batteries and other toxic substances from, paints, PCBs (polychlorinated biphenyls) and other toxic substances. It is indeed a carcinogenic mixture.

To make matters worse, toxic ash can become airborne even before cleanup begins. Toxic clouds can be kicked up with simple air currents and be exaggerated and travel farther with stronger wind flow. Yes, stronger wind flow such as the strong Santa Ana winds we experienced recently with the CA fires. These wind currents take the toxic ash to surrounding areas, contaminating surrounding neighborhoods and causing immediate and lasting negative health effects. 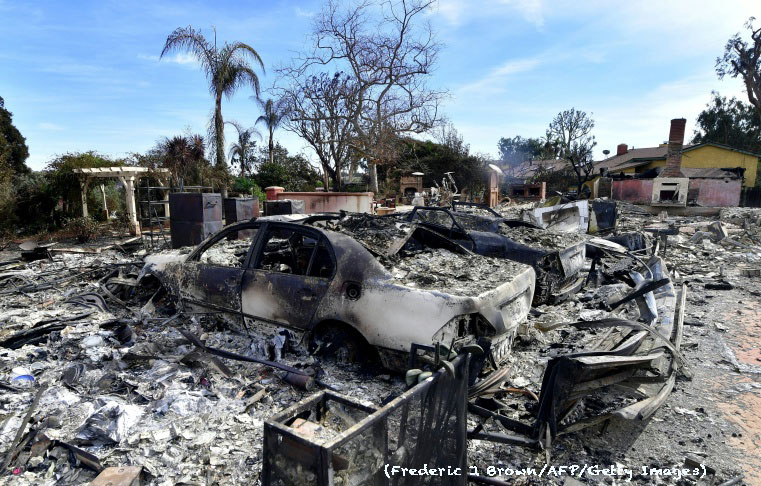 The same thing happens when improper cleanup procedures are used. So even people that escaped the fires can be exposed to the traveling particulate toxic ash causing irreparable damage and complicated lasting health issues.

I’ve been assuring everyone I speak with that much if not all of this can be prevented by controlling the noxious dust that comes after the fires are out and before cleanup begins. To help prevent secondary exposure, all the debris needs to be soaked and controlled with a product designed to do just that preventing release.

To learn more about controlling the release of harmful contaminants contact me at: https://encasementguy.com