I was down in New Orleans, where we have completed several high profile projects and historical properties, discussing with a good friend about breathability of GEI (GLOBAL Encasement, Inc.) coatings and why it mattered. He was having a tough time with the concept of GEI green coatings being waterproof and yet we claim that they can pass moisture through them. I started to explain that it is water vapor, an outgassing, and not liquid passing through them.

Then I remembered that he was a camper who loved hiking. I knew he took great pride in his gear. So I asked if he was familiar with the material Gortex, which is also made to repel water while letting vapor pass through it. He took pleasure in explaining how much he knew about Gortex and that his outerwear was all made from that material. I explained that it has the same characteristic with our coatings. Just as it was important for the clothes he was wearing to be able to breathe and not trap moisture, it was equally important for our coatings not to trap moisture. 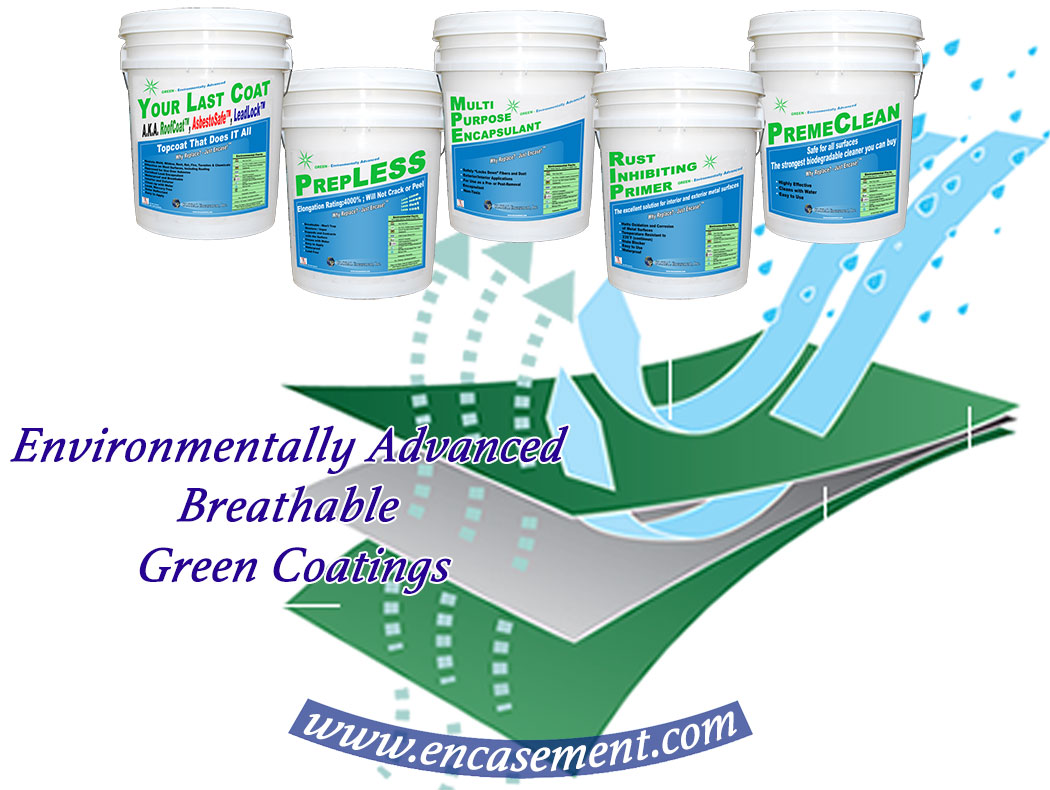 Trapped moisture in a building could cause all types of problems such as wood, concrete, plaster and paint decay. It would also produce the right conditions to generate mold and mildew contributing to sick building syndrome. With trapped moisture, all metal components would be more susceptible to rust and corrosion. 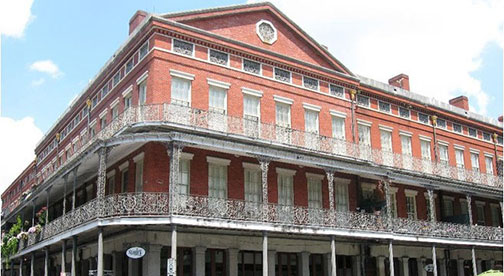 We then discussed specific projects and the importance of breathability on those buildings that had been green coating encased in the Historic French Quarter District. Also how many of those same properties never had vapor barriers under the buildings, which is now a standard practice before construction. Having no vapor barriers for all those properties caused what is known as rising damp – producing a wicking action pulling moisture up from underneath and through the building. So when choosing a waterproofing coating to protect your building from all the elements, it is important to check that it also allows moisture to pass through building surfaces and not trap it in. To learn more about this and other important coating issues you can contact us at either Encasement Guy or GLOBAL Encasement, Inc. websites.